Just to say thank you so much for having Rocky come and stay with you. As we had never left our Dog with anybody before and were worried about leaving him, however we need not have worried!!

You came highly recommended to us and we were told that families used you again and again.

To find somebody who would look after our dog Rocky, a Staffordshire Bull Terrier, was very difficult, as they are thought to be aggressive, if they met our dog they would be licked rather than bitten lol !!

From leaving him my daughter was so upset but after the text/emails that we received before we went and whilst on holiday was very reassuring especially the pictures of him sitting and sleeping in the chair. It was nice to not have to leaving him in a boarding kennels but to have him stay in a home was fantastic.

He was so happy to be with you and will be highly recommending you, thank 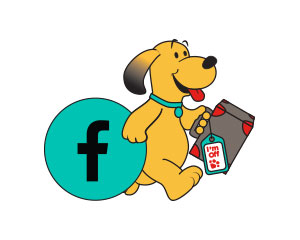